Bibiane Schoofs (born 13 May 1988; also known as Bibi) is a Dutch professional tennis player. Bibiane started playing tennis with her dad at the age of 4 on the courts of Veenendaal. By the age of 6 years she became a player of the Dutch Tennis Association, KNLTB and by the time she was 8 years old Bibi had already won her first District championship. In the year 2000 Bibiane beats Michaella Krajicek at the Dutch Junior Championship.

Schoofs trained with the Dutch national team till she was 18. During this period she had won countless tournaments, on a national and international level. At age 14, she won the European- and World Champion title with the Dutch National team.

In 2005 she was ranked number 15 at the ITF Junior listing. By the time she turned 17 she had already played in four grand slams. Later that year she played her first match for the Dutch FedCup team.

Bibiane played several matches and was ranked number 142 on the WTA singles list. In 2015 she had a severe injury. After a long recovery she was able to start playing tennis again in the winter of 2016. With the help of her new coach Sven Vermeulen and her sponsors, she was able to climb up the WTA singles ladder from position 627 to 211 (dec. 2017).

"When life gets complicated, I play tennis"
Bibiane Schoofs 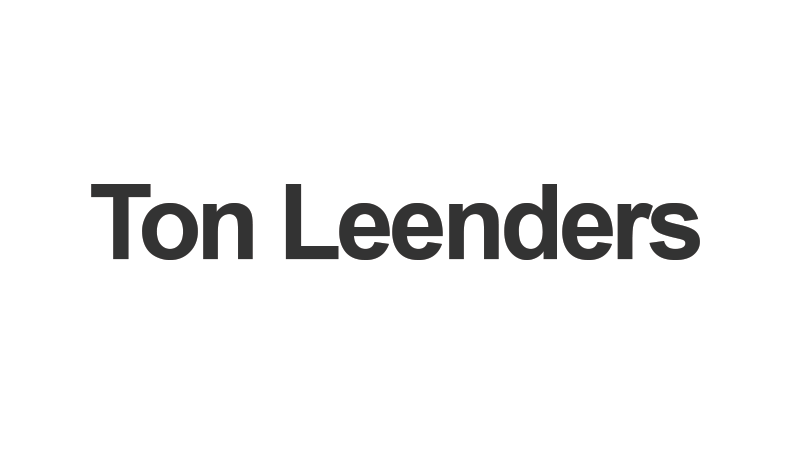 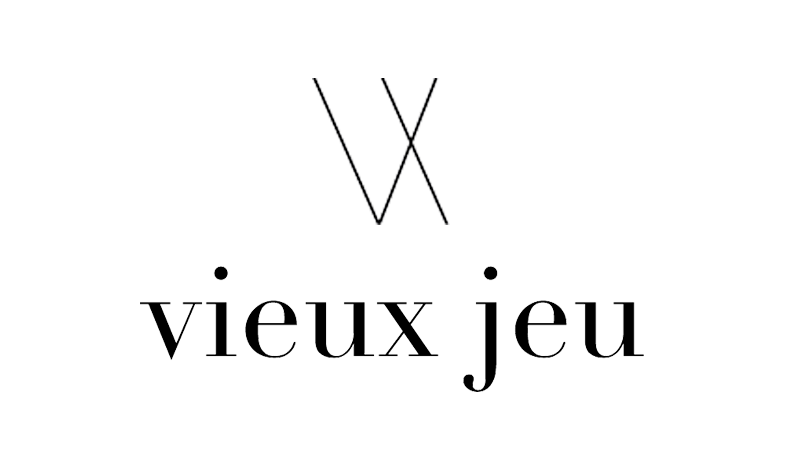 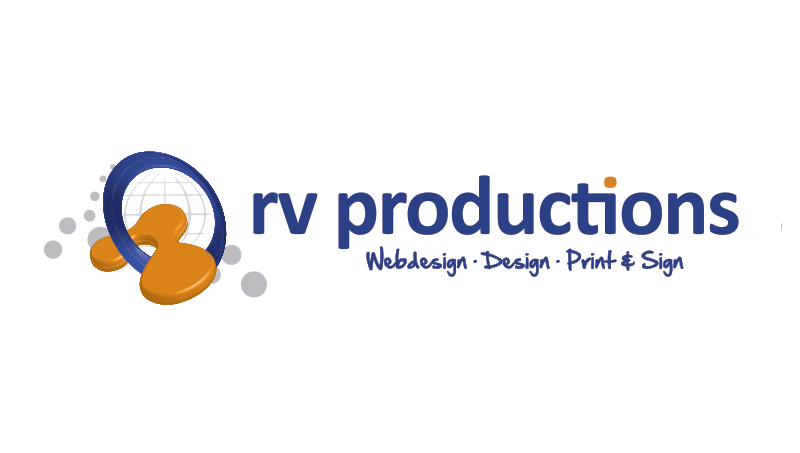 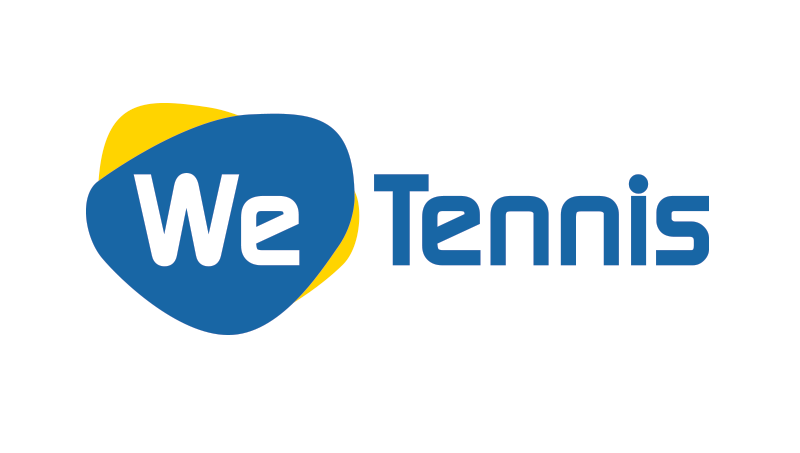 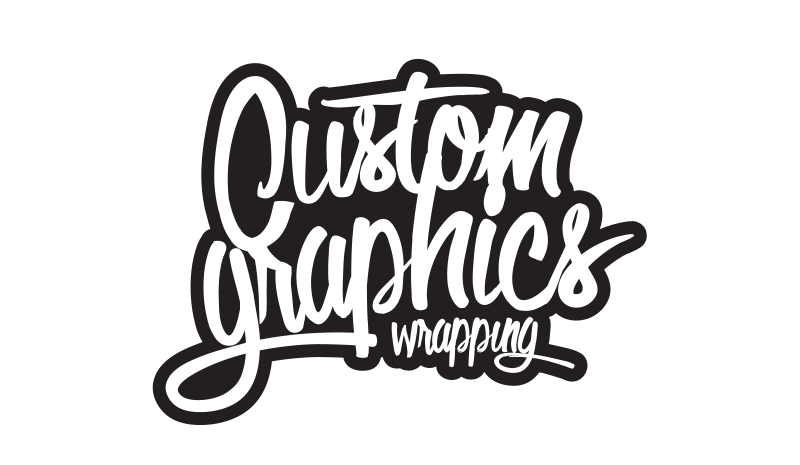 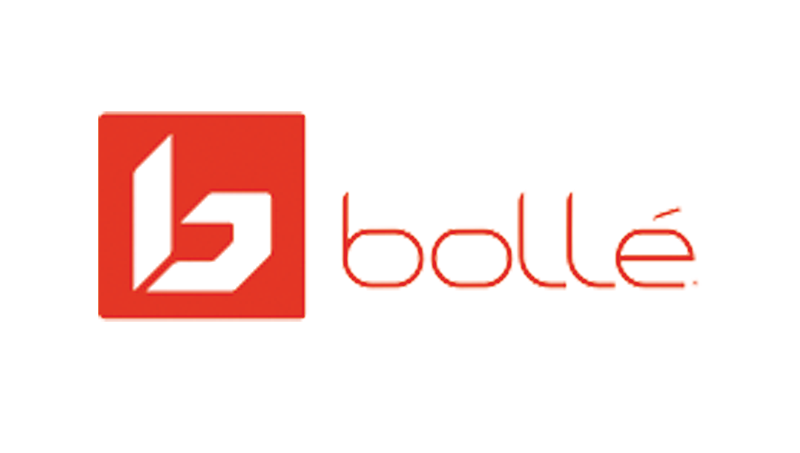 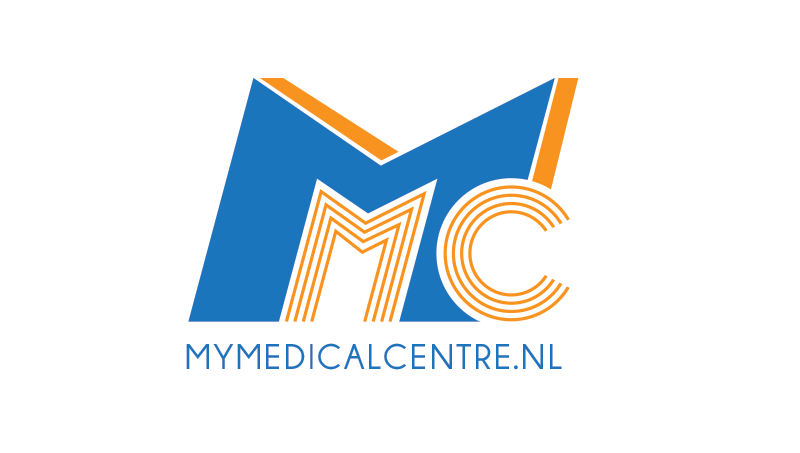 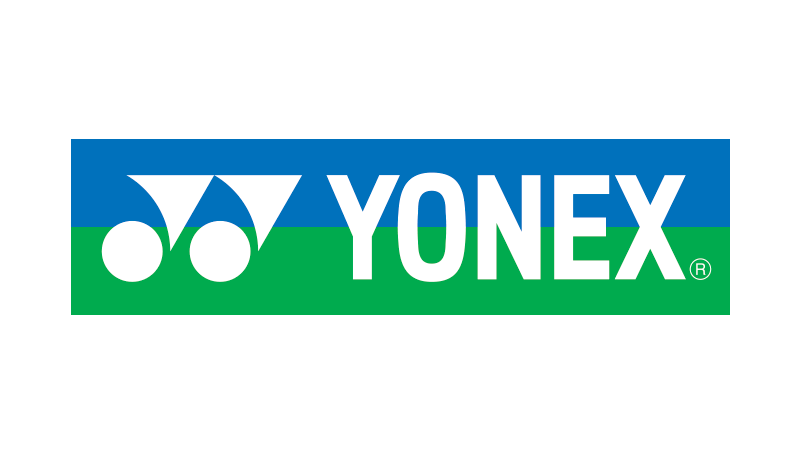 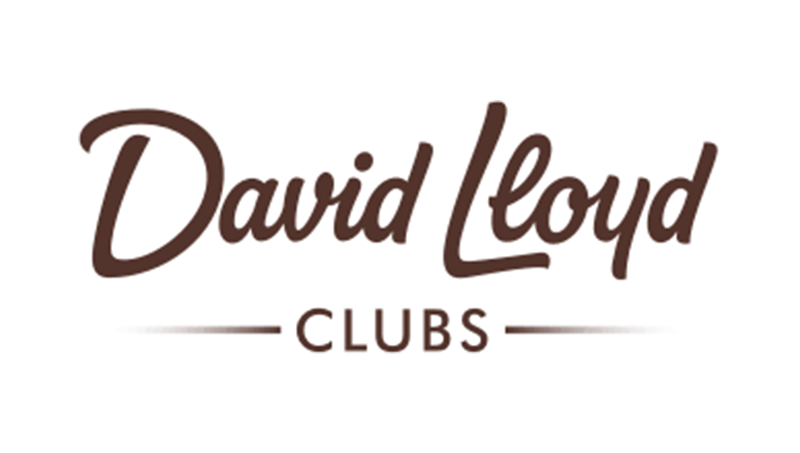 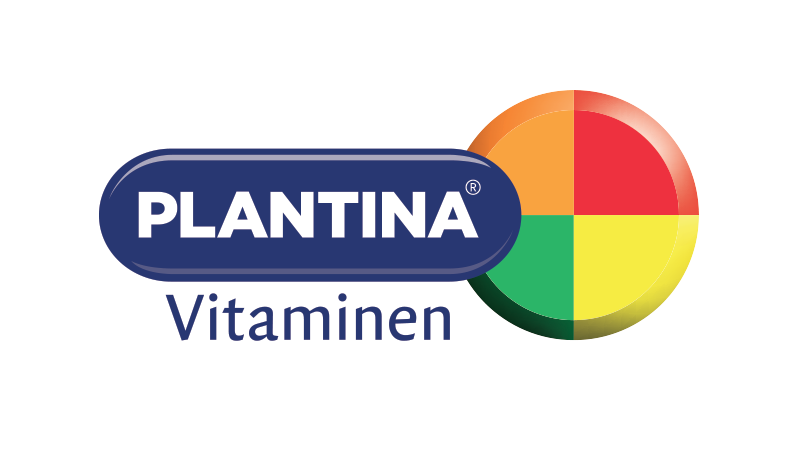